We are looking to team up with founders who demonstrate a passion and ability to create world-class businesses. If you’ve got the ability, drive, desire, passion, perseverance and all that ‘good’ (but really really painful) stuff then you’ve reached the right place

We are a group of friends who are passionate about technology, who have worked locally, and globally in the top companies on the planet. We want to share our experience and help the next generation of entrepreneurs build great companies

Samir Sood is the founder of Venture Highway . In addition, Samir has helped grow and diversify India Forge, a family run auto parts manufacturing business. Prior to this, Samir was the Head of South Asia, Australia - M&A and Investments for Google Inc., and in that capacity, he has led Google’s investments in several first time seed stage funds in India: Erasmic Venture Fund (Accel India), SONG (Soros, Omydiar, Google Fund), Seedfund, and Ventureast TeNet Fund II. Additionally, Samir was part of the team that coordinated the $750 million acquisition of AdMob. Earlier Samir was part of the Corporate Business Development team at Cisco Systems, Inc. where he led wireless acquisitions and investments, which included the $450 million acquisition of Airspace. Samir executed the first venture investment in India (India Games) for Cisco Systems, Inc. among many other acquisitions and investments. Samir has a MBA from the University of Chicago, Graduate School of Business, a Master of Science in Mechanical Engineering from Tufts University, and a Bachelor of Science in Mechanical Engineering from Worcester Polytechnic Institute


Priya Mohan has been an entrepreneur for the last six years. In 2012, she co-founded Vidyartha, an educational technology platform for students in grades 6-12, which she exited successfully to Byju’s - an Indian edtech unicorn. Prior to her operating role at Vidyartha, Priya spent 9 years working as a sell-side investment banker and equity research analyst, where she helped high-growth companies raise private equity, structure and execute complex transactions. These included private investments, secondary sales, and buyouts. Priya is a Chartered Accountant and has a Masters of Business Administration from the Indian School of Business (ISB). She was also invited as a state guest of the United States for the coveted IVLP program (International Visitors Leadership Program) along with edupreneurs and educators from 18 countries.

Karan Kumar has been involved with Venture Highway, since its inception and has set up fund structures and closed several early stage investments. He is an MBA from the Schulich School of Business and an Economics graduate from York University, both in Toronto, Canada. He has over eight years of experience in Investment Banking and early-stage investing across Asia and Canada. He has previously worked at ABN AMRO in Hong Kong in their Mergers and Acquisitions / Equity Capital Markets division where he helped advise clients in South- east Asia. Upon his return to India, he began working with angel investors looking at early-stage technology investments in India in addition to assisting different clients with their business plans, due-diligence requests and projects around business optimisation. Karan has volunteered extensively throughout his life in areas of education for underprivileged children.


Damini joined Venture Highway after completing her MBA at IESE Business School, Barcelona. Prior to her MBA, Damini worked at Maruti Suzuki - Arena and NEXA dealerships that were owned and operated by her family, in Allahabad, India. She joined the business during the NEXA launch in India and headed the establishment and operations of the new dealership. Prior to this she worked with Maruti Suzuki, India’s largest vehicle manufacturer. Her responsibilities spanned working in different company verticals to gain a three sixty degree perspective on the company’s operations. Damini has also worked in sales at Zomato and has completed her undergraduate degrees in Business and in Music from the University of Delhi and Prayag Sangit Samiti respectively.


Anurag has been part of multiple early stage startups and has a great Product & Tech understanding. He has previously co-founded a startup, which was aimed at creating a platform where investors, startups and corporates can meaningfully interact with each other. Anurag was also Head of Technology at Framebench, which was acquired by Freshworks in 2015. He has spent 3 years (in 2 stints) working with upGrad in multiple capacities within the Product and the Engineering team. Anurag completed his Bachelors of Engineering from BITS Pilani.

Neeraj Arora was previously the Global Business Head at Whatsapp. Before the journey brought him to WhatsApp in 2011, Neeraj served as the Principal, Corporate Development at Google and prior to that he was the Chief Manager at Times Internet Ltd. Neeraj started his career journey at Accellion Inc. as a Program Manager. Neeraj is a Mechanical Engineering graduate from the Indian Institute of Technology (“IIT”), Delhi and has a MBA from the Indian School of Business in Finance and Strategy.

Namita Gupta is the Founder of Airveda, which has designed an affordable and accurate air quality monitor for India. Prior to founding Airveda, Namita was the Chief Product Officer at Zomato in India where she led product development. Before Namita’s return to India, she spent 13 years in the US as Head for Global Games Partner Engineering at Facebook in Silicon Valley, where she worked on ads, pages, developer tools and the mobile platform. Post graduating from college, she became a Senior Program Manager at Microsoft where she worked extensively on developer platforms and web-search. Namita has a Masters in Technology in Computer Science and Math from the Indian Institute of Technology, Delhi and has 17 US patents in the fields of social networks, developer platforms & search, and several publications 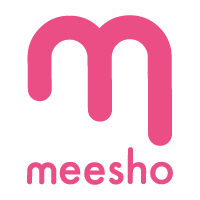 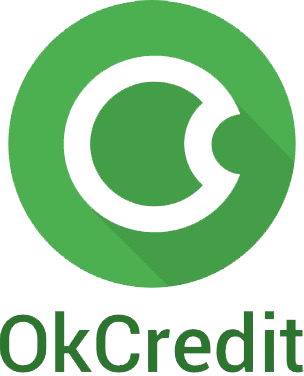 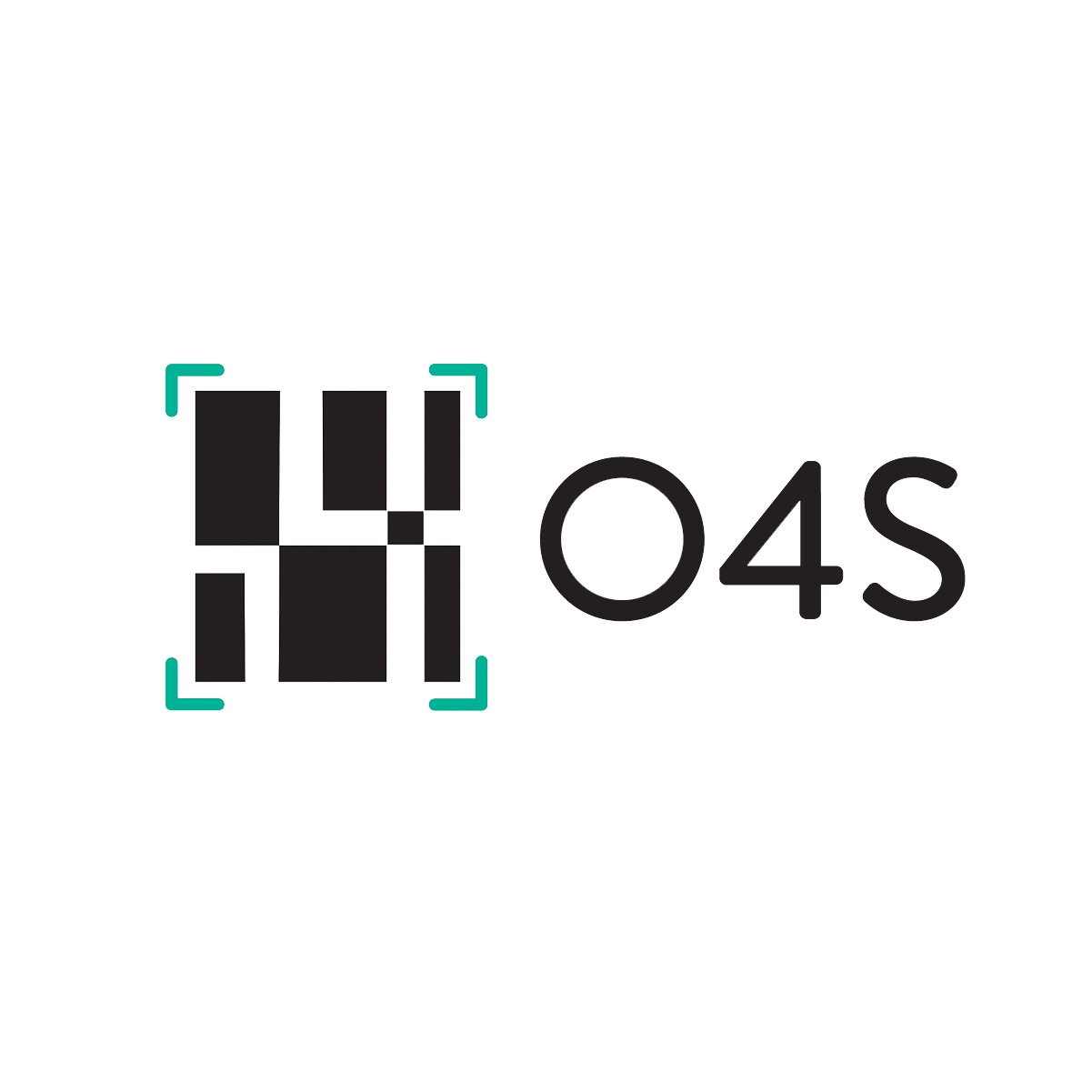 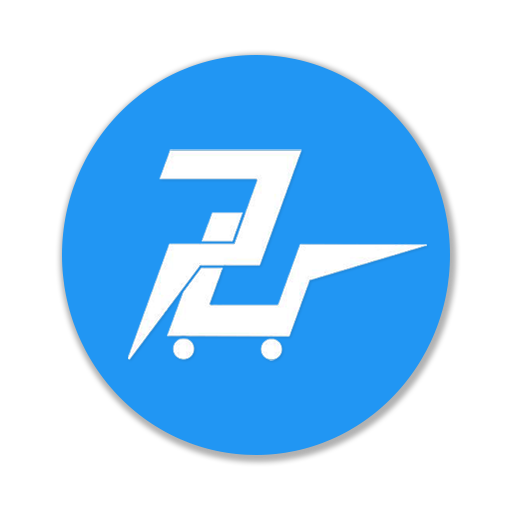 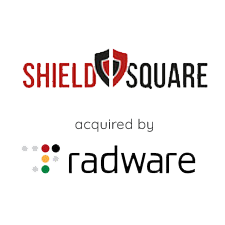 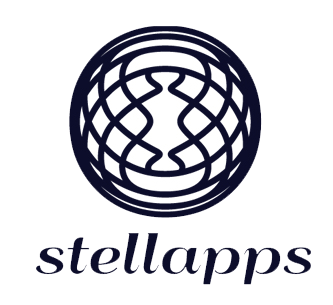 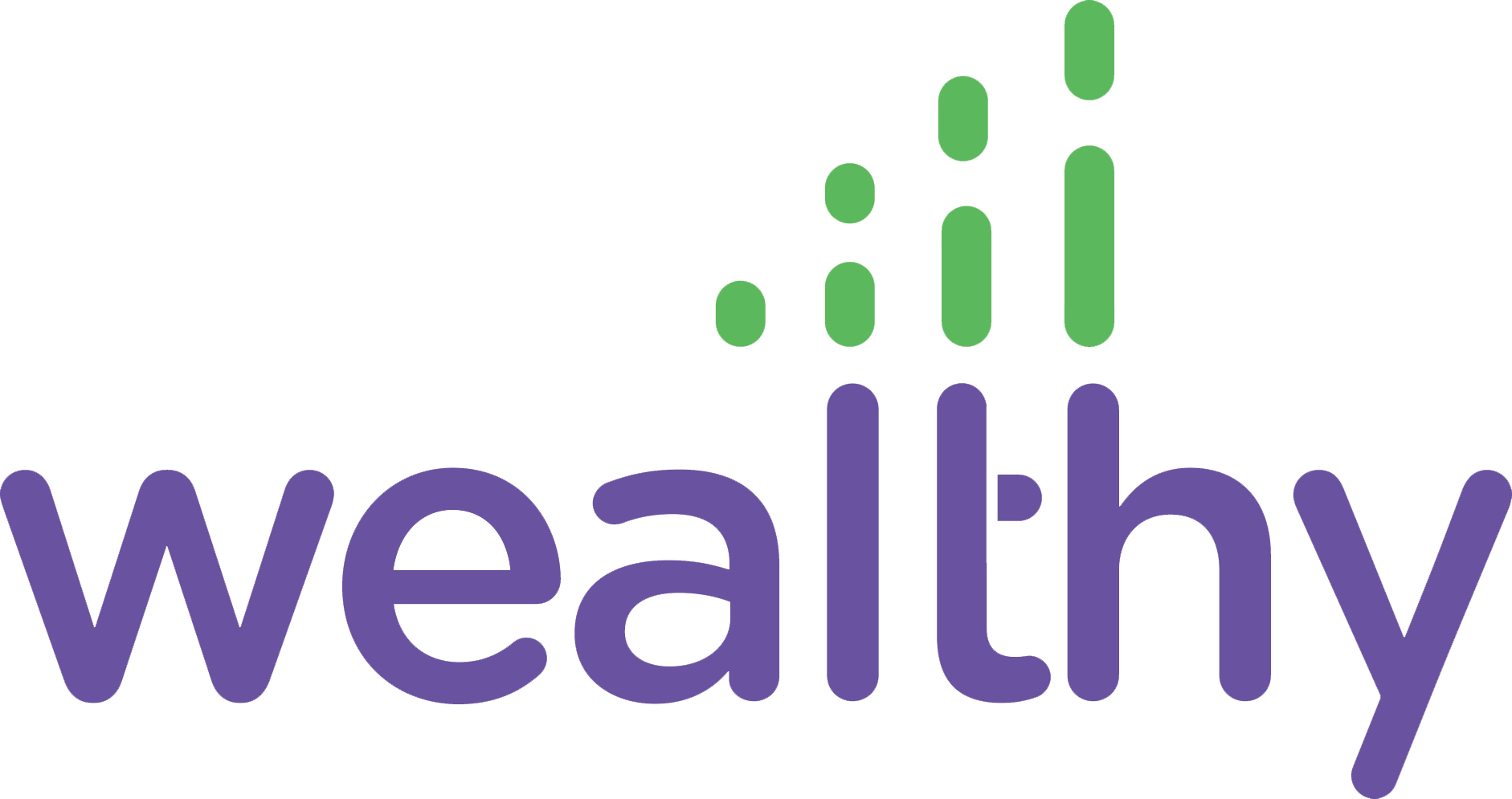 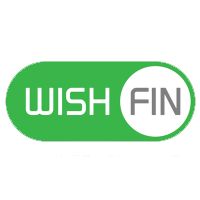